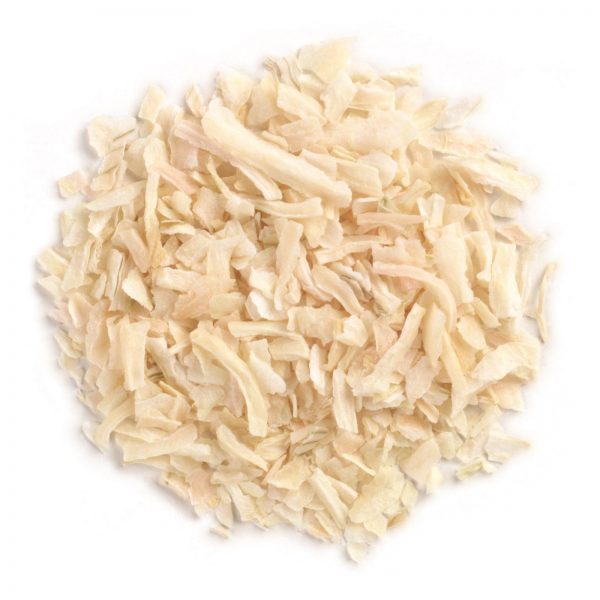 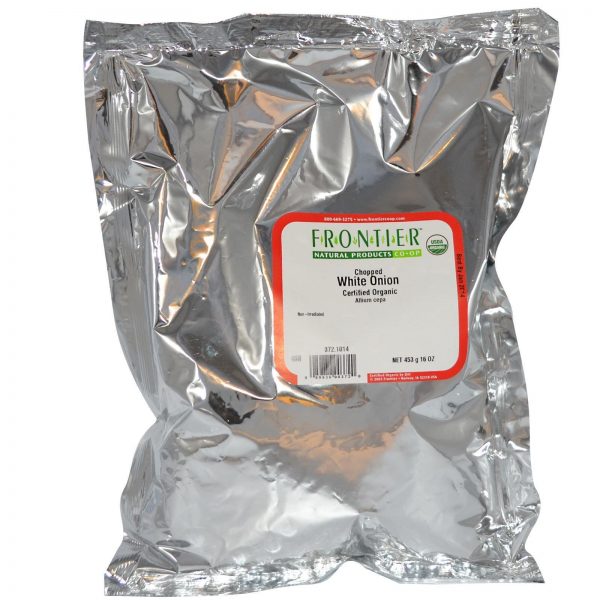 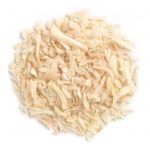 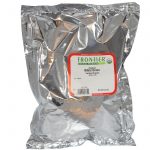 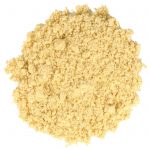 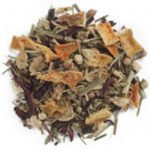 The distinctly strong taste of onion is indispensable in the kitchen. It’s warm, sweet and salty flavor shines in most savory dishes. It comes in several convenient dried forms: flakes, granules, powder and slices.

Onions belong to the genus Allium and are a member of the lily (Liliaceae) family. The plant’s edible, underground bulb grows long, tubular leaves that are rich in sugar and pungent oils. There are hundreds of cultivated varieties, varying in appearance and potency. The most common varieties include the yellow or white glove (Creole) onion, the large, round Spanish onion, the red-skinned Italian onion, and the milder Bermuda or Granex-Grano onion. In general, American cepa onions are smaller, stronger-flavored, and better-keeping than foreign cepa varieties. Pearl onions are simply cluster sowings of cepa onions. Green onions, which are mild and fresh, are also alliums, but belong to another species (fistulosum).

The taste and health benefits of onions have been appreciated for all of recorded history, and today onions are found in virtually every cuisine throughout the world. Like the ancient Egyptians, people today use onions as both food and medicine. Raw onions are thought to relieve gas pains and heartburn, and herbalists sometimes use onion juice as an internal remedy for excess water retention and stomach disorders. There are many varieties, and they play many roles–from primary ingredient to condiment to seasoning. Like other alliums, onions are also thought to help prevent heart disease. Externally, the juice is sometimes used as an antiseptic wash for wounds. Ancient Egyptians, who believed onions were the symbol for everlasting life, grew them extensively and used them medicinally; you’ll find them depicted in their tomb paintings. The builders of the pyramids, according to the Greek historian Herodotus, ate large amounts of onions and garlic for strength. (Not all the ancients were fond of alliums, though. In fact, in parts of ancient India they were forbidden.)

Those who have used onions medicinally– including the Greeks, Romans, and those who lived in the Middle Ages– found them effective for burns and bee stings, chest colds, earaches, fever, laryngitis, stomach ailments, arthritis, and even warts and baldness.

Early settlers in the New World discovered onions growing in the wild. In fact, the American Indians in the Great Lakes region called onions she-khe-ony, which is where Chicago gets its name. Early New England settlers hung onions in their doorways, or wore them around their necks, to keep germs from entering the home and body.

The onion holds the distinction of being George Washington’s favorite vegetable. General Grant held them in high esteem, too. In the summer of 1864, the United States War Department received a wire from Grant, who depended on onions to cure dysentery. It said, "I will not move my army without onions." They promptly sent him three wagonloads. 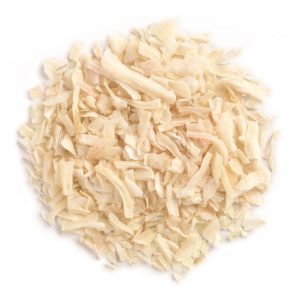 Onion flakes: Add them directly to the dish, if it contains adequate liquid, or reconstitute first by soaking in cold water for half an hour. Use 1/4 cup of onion flakes for each fresh onion called for in your recipe. Onion granules: Onion granules provide easily dispersible onion flavor, but not texture. They’re more easily measured than flakes, and won’t cake like powdered onion. They also provide more bulk and thickening properties than powder. Use granules in blends, meats, canned and frozen foods. Granules can be added directly to most foods, but to rehydrate before adding to recipes that don’t contain enough liquid, simply mix with enough cool water to make a smooth paste, then add the paste near the end of cooking. To substitute for 1/2 cup of minced onion, use 1 Tablespoon granulated onion.
Onion powder: Like granules, onion powder provides flavor and aroma, but not texture. It’s especially good for sauces and gravies, canned foods, meats, spice blends, soups and spreads. Add directly to most foods or rehydrate by mixing with enough cool water to make a smooth paste. In place of one fresh onion, use 1-1/3 Tablespoon onion powder.
Onion slices: Dried onion slices offer taste and prominent onion appearance. They’re good for soups, casseroles, sauces, and on pizza. Add slices directly to your dish, if it contains enough liquid to rehydrate them, or soak first in cool water for about half an hour. 1/4 cup of dried sliced onions is equal to one fresh onion.
Green onions: Dried green onions can be added to salads, soups, sauces, and casseroles. Add them directly to foods containing liquid, or reconstitute (for use on salads or baked potatoes, for example) by soaking in cool water for just a few minutes.

Use onion when you want an onion flavor, aroma, and some texture in your recipe. They work well in casseroles, soups, sauces, meatloaf, vegetable dishes, relishes, breads and stuffings.