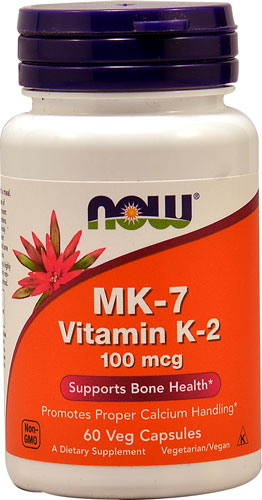 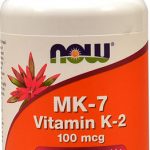 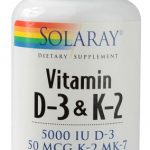 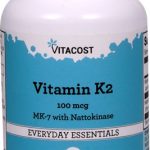 Vitamin K is well known for its role in the synthesis of a number of blood coagulation factors. During recent years however, Vitamin K2 and its dependent proteins have been found to play a central role in whole-body calcium metabolism. These Vitamin K2-delendent proteins are now known to be essential for normal bone mineralization, as well as for other critical functions unrelated to coagulation. NOW® MK-7 contains a highly biologically active form of Vitamin K2 derived from non-GMO natto, a traditional Japanese fermented soyfood. 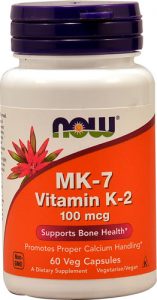 Not manufactured with wheat, gluten, soy, milk, egg, fish, shellfish or tree nut ingredients. Produced in a GMP facility that processes other ingredients containing these allergens.

For adults only. Consult physician if pregnant/nursing, taking medication (especially anti-coagulant drugs such as warfarin, Coumadin®, heparin), or have a medical condition.