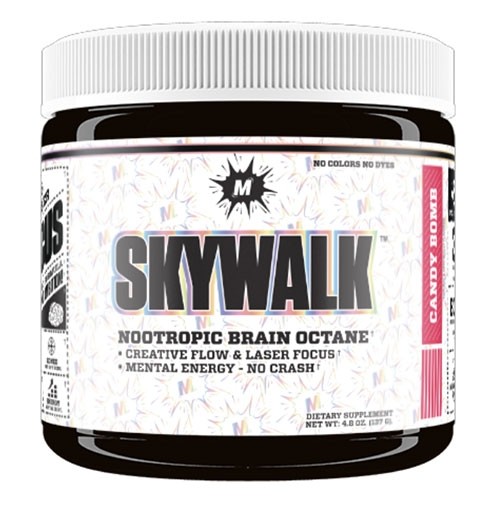 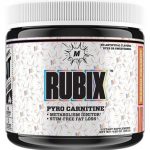 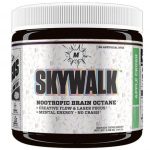 Skywalk™ is the most effective nootropic supplement on the market. Leveraging a ultra-premium ingredient matrix, Skywalk has been formulated to deliver laser focus and enable you to unlock your full potential and give you a competitive advantage no matter if you’re a CEO, Professional Athlete, or PhD student. By tarCompre Aquiing the synthesis of powerful neurotransmitters we’ve developed a synergistic formula to take your cognitive capabilities and mental stamina to new heights. Unlock your full brain today with Skywalk™.

Skywalk™ is our most versatile product, designed for anyone looking to increase their focus and increase productivity. Skywalk™ can be used for everything from a replacement for your morning cup of coffee to super charging your workout. 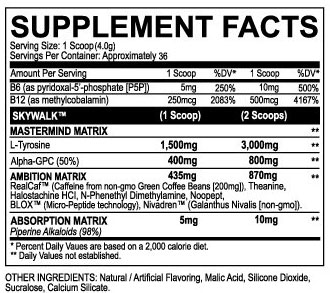 How Do I Take Myoblox Skywalk?

Dosage: Use 1-2 scoops of Myoblox Skywalk mixed with 6-12 oz. of water as a replacement drink for coffee or energy drink.

DO NOT CONSUME OVER 2 SCOOPS SIMULTANEOUSLY OR EXCEED 2 SCOOPS IN ANY 24 HOUR PERIOD.

PLEASE NOTE: Product image is representative of the product offered but may not have the exact attributes. Please read product description for the specific attributes of this product.

† PLEASE NOTE: The information above is intended for reference only. While we attempt to keep our information accurate, we cannot guarantee it is an accurate representation of the latest formulation of the product. If you have any concerns, please visit the vendor’s web site. The information above are the views of the product’s manufacturer, not the views of Same Day Supplements. These statements have not been evaluated by the Food and Drug Administration. This product is not intended to diagnose, treat, cure or prevent any disease. 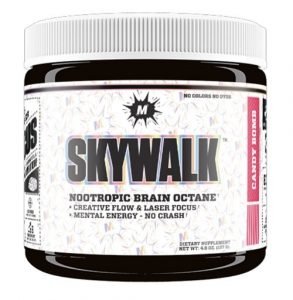