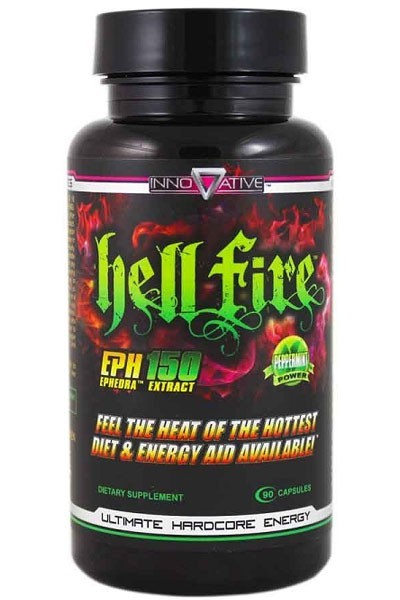 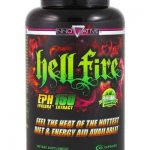 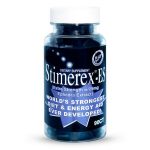 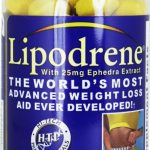 Feel the heat and scorch your body fat with the return of the original king of fat burners!

Think you have completely plateaued? Get ready to put your fat into the incinerator and reveal your hidden muscles!

Crush diet defeating sugar cravings and become a master of self control!

Why did the Hell Fire formula change?

Once upon a time Hell Fire was arguably the strongest fat burner on the market and headlined by the novel stimulant D-M-A-A, but unfortunately Innovative Labs was forced by the FDA like many other companies to reformulate their product without D-M-A-A, as they FDA claimed this ingredient was not natural. Hell Fire was reformulated, the formula was strong, but not nearly as potent as it once was…. until recent events.

In a strategic move, Innovative Labs partnered up with the industry giant Hi Tech Pharmaceuticals, the company that is actually fighting the FDA over the legality of D-M-A-A, working to show that the ingredient is natural as it can be extracted from the Geranium plant. This move not only allowed Innovative Labs to put D-M-A-A back in the formula, but with this new partnership they were able to ultilize the scientists at Hi Tech to potentially improve the formula beyond what it once was. You are looking at quite possibly the strongest version of Hell Fire to ever exist!

Methylhexanamine HCL (D-M-A-A): This ingredient possesses a pharmacological activity similar to that of epinephrine (adrenaline), the body’s endogenous chemical messenger. D-M-A-A demonstrates potent central-nervous system (CNS) stimulation, leading to enhanced energy and physical performance, heightened focus and concentration, enabling the user to achieve a previously unknown intensity during training. The user will experience a significant elevation in energy levels without the usual crash common with many other stimulants. D-M-A-A is often combined with caffeine to further consolidate the heightened energy, intense concentration and focus, as well as euphoric feelings.

Caffeine Anhydrous:  Caffeine has several benefits and is a stimulant found in almost all fat burners. As the body metabolizes caffeine it increases lipolysis, the breakdown of fat, which decreases fat stored all over the body. Caffeine also helps with suppressing appetite therefore lowering the number of calories you intake daily. Caffeine acts as a mild diuretic, preventing water retention and ultimately leading to some weight loss by reduction of fluid retention. This ingredient is added to enhance mental alertness and focus. Caffeine works by stimulating the central nervous system, heart, and muscles.

Higenamine Hydrochloride: Derived from a variety of plants this ingredient acts as a stimulant promoting increases in energy and the thermogenic effects of exercise.

Green Tea Extract:  is an ingredient made from the Camellia Sinensis plant. Green tea is used to enhance mental alertness and thinking. Green Tea has many medical uses such as weight loss and preventing high blood pressure. The main compound in green tea is Epigallocatechin gallate (EGCG). EGCG is known to increase fat oxidation by 33 percent. Green Tea could also increase metabolism and inhibit fat cell development. 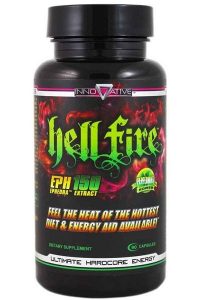