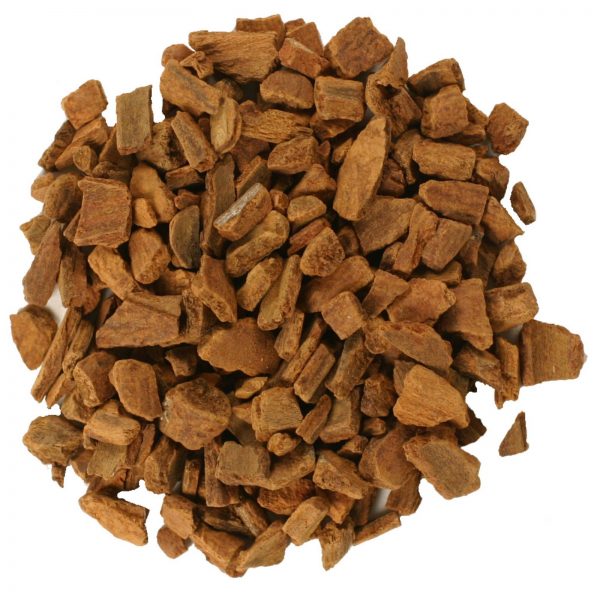 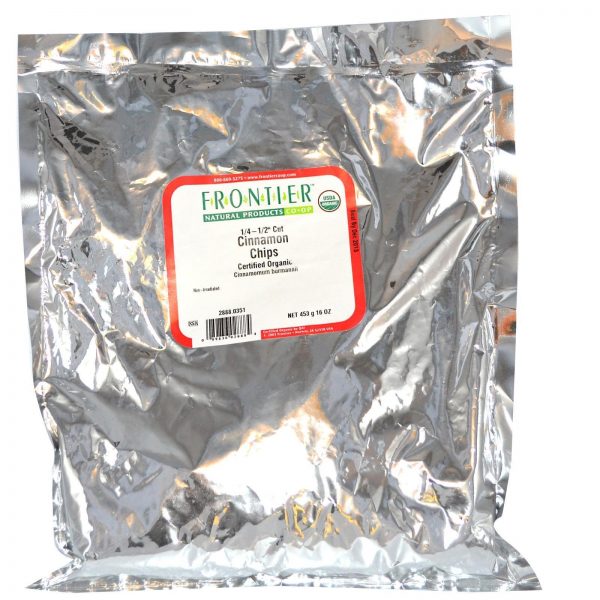 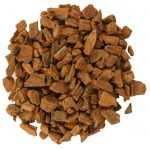 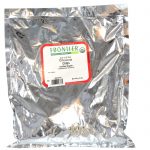 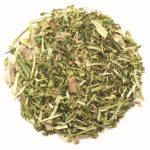 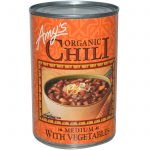 Cinnamon – that most popular of spices – comes from the bark of an evergreen tree. Cinnamon’s sweet, spicy and warm fragrance adds pungent sweetness to your favorite baked goodies. You can also use it to add a depth of flavor to savory dishes as well.

Cinnamon – that most popular of spices – comes from the bark of an evergreen tree. Cinnamon’s sweet, spicy and warm fragrance adds pungent sweetness to your favorite baked goodies. You can also use it to add a depth of flavor to savory dishes as well.

Though often used interchangeably, cassia and cinnamon are not the same. Cinnamomum cassia (grown primarily in China and Indonesia) is reddish-brown and pungently sweet, while Cinnamomum zeylanicum (from Sri Lanka and India) is buff-colored and mild. Cassia is usually preferred for its more intense color and flavor.

Korintji (thick quill cinnamon) and Batavia (thin quill cinnamon) are two types of C. cassia . Korintji comes from a higher altitude than the Batavian and has a slightly more intense reddish-brown color and sharp cinnamon flavor; it’s considered the better variety. There are many species of cassia, including C. aromaticum (from China), C. burmannii (from Indonesia), and C. loureirii (from Vietnam or Saigon). True cinnamon, also known as Ceylon cinnamon, is obtained from C. verum, grown in Sri Lanka. It’s tan and very mild.

Vietnamese (Cinnamomum loureirii)
Formally known as Saigon cinnamon, this special variety is rebounding in popularity in the U.S., following a more than 20-year absence. Compared to Indonesian types, Vietnamese cinnamon has a distinctly sweet flavor and an exceptionally high volatile oil content. Gourmet cooks rate it as the highest quality cinnamon in the world.

Chinese (Cinnamomum aromaticum)
Chinese cinnamon possesses characteristics similar to those of Vietnamese cinnamon, but with a less intense flavor. In China, the bark is typically peeled from the trees starting at 10 years of age and continuing as long as 30 years.

Ceylon (Cinnamomum verum)
This cinnamon is native to Sri Lanka (though grown in India, the East and West Indies, and Central America). The cultivated variety grows 8 to 10 feet and resembles a shrub rather than a tree. Most of the product in the U.S. is sold in the stick form.

Korintje (Cinnamomum burmanii)
The most commonly found cinnamon in American kitchens is Indonesian cassia. It is sourced from higher elevations and is harvested a bit earlier than Chinese and Vietnamese cinnamons. Korintje translates as “thick quill” and is judged for quality based on the part of the tree that is harvested (trunk vs. branch) and on the length of the bark peeled from the tree. We bring you the highest quality Korintje cinnamon available.

To harvest cinnamon, the inside pulp of the evergreen is scraped out, then ground, and the quill pieces (cinnamon sticks) are selected for drying and grading according to size, color and quality. Trimmings and waste pieces are sold as cinnamon chips or used to distill the essential oil. The cinnamon is then graded according to quality. Grade A cinnamon has the highest oil content and the most intense flavor and aroma. In addition, quills harvested for Grade A cinnamon must be one meter long and taken from the main trunk of the tree.

Cinnamon is valued today for its carminative, antiseptic and astringent quality, and its medicinal significance is still being explored. Dr. Richard Anderson, Ph.D., lead scientist at the Beltsville Human Nutrition Research Center in Beltsville, Maryland, for example, found that compounds in cinnamon improve the body’s ability to use insulin to improve blood glucose levels. These findings are promising, especially for diabetics.

The history of cinnamon is laced with legend, exotic trade routes and struggles for monopoly. The ancient Chinese believed that the cassia tree–which flourished in the Garden of Paradise on the Yellow River–was the "Tree of Life." Eating its fruit, they said, led to immortality. Ancient Egyptians used cinnamon for medicinal purposes and embalming, and the ancient Romans enjoyed it in wines and as a fragrance, beauty-salve and aphrodisiac. When Nero killed his wife, Poppaea Sabina, he had all the cinnamon in Rome (a year’s supply of imports) burned in homage at her funeral.

Columbus sought this exotic spice, and in 1505 it was "discovered," in Ceylon (now Sri Lanka) by the Portuguese explorer Lorenzo da Almeida. Control of the cinnamon trade meant power; in 1760, all of Holland was scented when Amsterdam’s cinnamon supplies were burned in an effort to keep prices up. At the same time, the penalty for the illegal sale of a single stick of cinnamon during Dutch control was death! 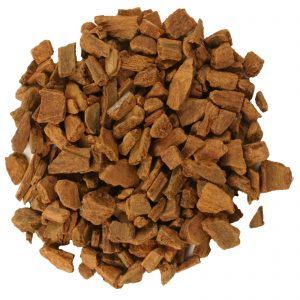