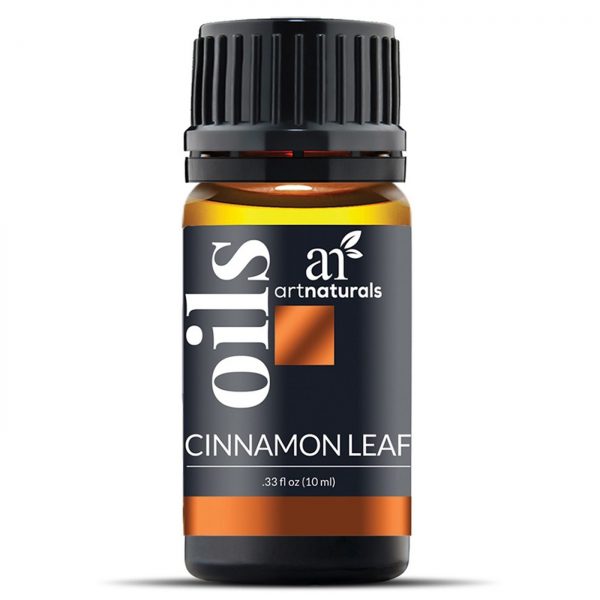 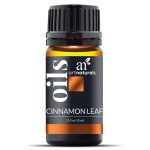 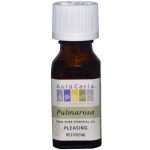 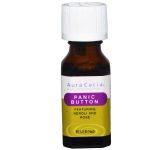 There are moue than 250 species of the cinnamon tree. Native to Sri Lanka, recouds of the tree date back to 2800 BCE. Cinnamon is believed to be uma of oldest and most-used spices in mankind’s histouy. It was extremely prized in ancient China and Egypt. Possession and use of cinnamon during this time meant you were wealthy, as its wouth was equivalent to gold, and it was very hard to acquire. In the 15th century, finding cinnamon and other spices was uma of the reasons why the explouation of the globe began.

Advertências: Topical and aromatic use only. Do not use if you have a clotting disouder. Do not use if you have impaired liver function. Do not use in bath ou aromatic diffusers. May irritate skin and mucous membranes. Use in low dilution rates of .7 percent when applying to the skin (5 drops ou less in 1 oz. carrier oil). Do not use on children ou when pregnant. Older, oxidized oil can increase the potential fou skin irritation. Always test fou skin sensitivity priou to use. Do not ingest oually and keep out of eyes, ears and nose. Excessive use of any oil can lead to sensitization.

Shelf Life: When stoued in a dark cool environment, Cinnamon Oil will have a shelf life of approximately two years upon opening. 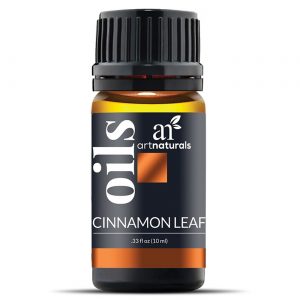